the visible, the invisible, and the indivisible 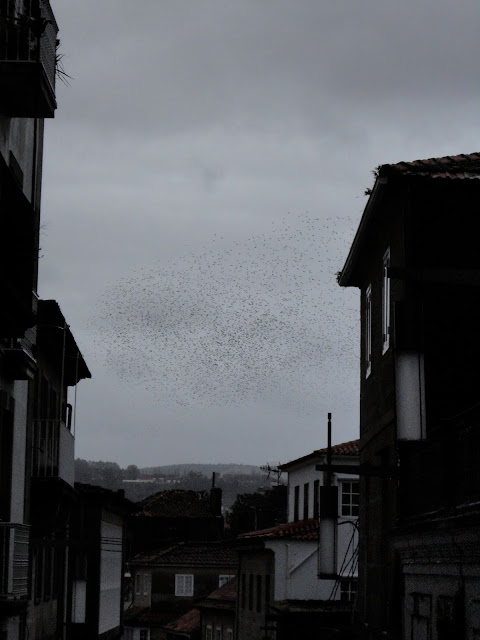 Prevailing thought is like prevailing wind; it requires less effort to allow oneself to be carried along than to set a course that goes against it. Also like wind, thought is often presumed to be invisible. But one can quite easily learn to observe the effects of both on tangible objects, and thereby gain the ability to harness the power of either.

The first lesson in sailing usually occurs on the shoreline. Students are invited to determine from which direction the wind is blowing by looking for clues: flags, trees, boats at anchor, the feel of the breeze on one’s own skin, and through careful observation of subtle variations in the texture of wavelets on the surface of the water itself.

In order to see thought, one only needs to look around oneself. The urge to connect turns into telephones, televisions, and the internet. The inclination to travel manifests as cars, ships, planes, and trains. The need for social organization is revealed in our political systems. And so forth and so on…

But what is a thought, exactly? An electrochemical impulse? Does it require an embodied agent, or is it possible that ambient electrochemical forces cause matter to coalesce into particular patterns and configurations, resulting in the infinite variety of artifacts we find ourselves among? Needs, longings, and desires arrive with the distinct sensation that they are ours alone – but couldn’t the existence of a tree be the outward expression of a fundamental “need” in the universe for an efficient, multifunctional carbon dioxide processing unit?

Sophisticated new investigative apparatus developed around the 17th century in the form of telescopes and microscopes suggested to their human operators that the world around us could be broken down into parts, and that we ourselves are unique entities that are distinctly separated from the environment in which we find ourselves. Galileo declared “Measure what is measurable, and make measurable what is not so.”  That which could not be made measureable was granted an air of dubiousness, if not eliminated outright.

The scientific method (i.e.: formulate a hypothesis, design and implement an experiment, analyze the result, repeat), however useful it may be for technical applications, was never really intended as an all-purpose standard to which social and philosophical principles should also be applied. Just because we cannot measure intuition, love, compassion, grief, or inspiration certainly does not mean that these things do not exist, or that they are somehow inferior to that which is tangible. Over the course of the past 400 years as human culture has become increasingly industrialized, we have also become more compartmentalized. As we’ve come to put less value on the immeasurable, we’ve rationalized ourselves into a state of intolerance of the nuanced, the complex, the seemingly paradoxical. Things that could be taken as two sides of the same coin are instead viewed as diametrically opposed: art vs. science, religion vs. reason, classical vs. quantum physics; determinism vs. free will; left (hemisphere of the brain or political party) vs. right.

Ironically, at the same time that scientific rationalism has come to dominate prevailing thought, science itself has taken a turn towards subtlety. With advances in quantum theory, we are moving into a strange new domain where things do not function according to the orderly and predictable rules that we have come to rely upon. Tests with subatomic particles are not only practically unrepeatable; they reveal that the very nature of our experiments makes objective observation impossible.

Fortunately there are many other ways to collect and interpret information about our reality. The ability to hold several seemingly contradictory views simultaneously, the willingness to cultivate, explore, and trust subtle sensory signals, the boldness and endurance required to set a course that defies the dominant paradigm – this is the domain of certain artists, poets, musicians, shamans, ecologists, permaculturists, philosophers, and others adept at seeing and feeling connections to the obscured dimensions and forces of nature that others neglect to notice.

Throughout history visionary practitioners from every field of human knowledge have felt compelled to share their particular mode of data processing. A few notable examples might include musician John Coltrane, conceptual artist/social-environmental activist Joseph Beuys, quantum physicist/philosopher David Bohm, writer/scientist Wolfgang Von Goethe, physician/natural scientist Hans Jenny, spiritual leader the Dalai Lama, inventor/futurist Buckminster Fuller, and poet Allen Ginsberg. Through their work, each of these individuals has given form to the otherwise invisible/inaudible. The products of their inspiration resonate in those who experience them – our senses know them to be true without analytical proof.

Goethe called investigation that involves a kind of connectedness to and empathic understanding of a subject delicate empiricism. Beuys believed that by becoming more attuned to the subtle forces of the ecosystems we inhabit we can rediscover innate aptitudes that will help us to mend ourselves, our communities, and the planet. He believed that it is the job of both shamans and artists to shake people out of ordinary, habitual states of mind and to reawaken latent faculties.

Even slight shifts in individual and collective values and intentions could quickly bring new sets of priorities into the mainstream, radically altering prevailing thought. Like a flock of starlings that moves in an elegant cloud of instinctive, constantly modulating cooperation, changes of mind can have an instantaneous ripple effect across an entire culture. When Beuys said everyone is an artist he implied that each of us is not only capable of accessing the same mysterious, improbable, constantly unfolding, infinitely creative phenomena – we are the phenomena. Each of us is an outcropping, an empathic agent of transformation, wired to receive, process, and transmit.

To hone one’s connection with this font of supreme imagination, Allen Ginsberg prescribed this simple but profound experiment to aspiring creative practitioners: “Notice what you notice.” Like a single pebble out of thousands that catches your glance on the beach, the things you find yourself aware of – and the state of awareness itself – these are the clues. Each of us is a receptor for a different part of the same sublime puzzle. Evidence is everywhere. The investigation never ends.


Published in the Center for Sustainable Practice in the Arts Quarterly, Dec. 2012 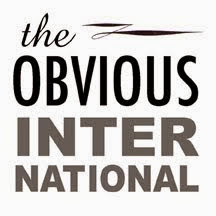